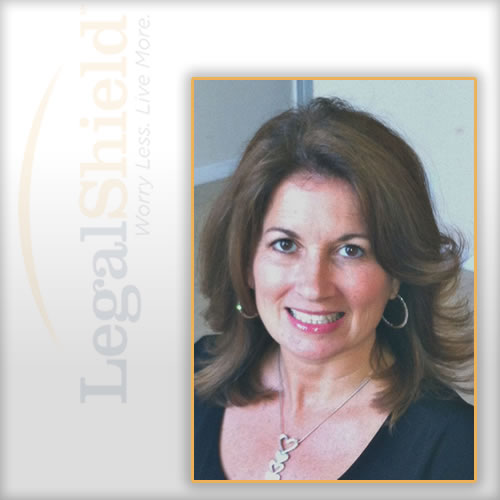 Kelley has been with LegalShield since September 1997. She is a native of Florida, grew up in Fort Lauderdale and currently lives in Delray Beach. She entered the Air Force after High School and served 6 years as an Airborne German Linguist. After the Air Force she attended Montana State University where she received an International Business Degree. After returning back to Florida in 1994 she began a Real Estate career and it was there that one of her clients sold her the Legal Plan. After using the service with great results she became an associate. She immediately went to Group School and began to specialize in the Employee Benefits area of LegalShield. In 2005 she was appointed the Group Vice President for Florida,  a position she still holds. She has written over 6,000 personal memberships, is a 100K Ring Earner, has qualified for the Performance Club since inception and has earned all of the trips to date. She is also a member of the prestigious Millionaire Club.