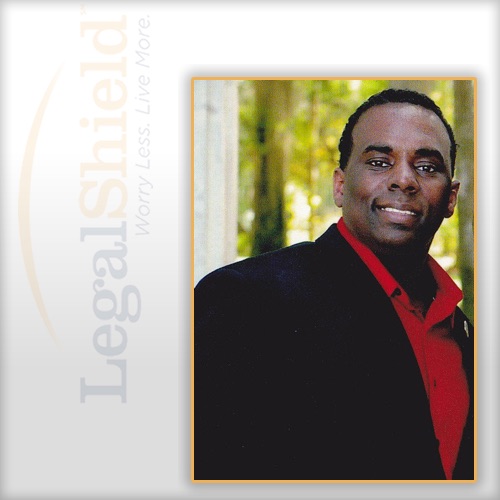 Robert A Dunbar III joined the LegalShield Team in the spring of 2009. He has over 8 years experience in brick & mortar small business ownership. In 2009 his brick & mortar business days were over when he was introduced to the idea of home business ownership. He was appointed by RVP Don Thompson to serve as Regional Manager for the North East Florida market in 2013 based on his commitment to servant leadership in the Florida marketplace.
He has not only built a strong organization but he has assisted another team member in achieving the Executive Director position. In leading the Jacksonville, Fl marketplace, he has brought in some of the biggest company names in order to expand the success in that market. His most productive day in LegalShield paid him over $1,200.00!

He is also a single-parent of a beautiful 17 year-old daughter –Ashley Renee Dunbar, and a handsome 14 year old son, Robert Anthony Dunbar IV. Ashley is a Senior at Oakleaf High School of Orange Park, Fl and Anthony is a freshman at Emerson Vocational High School in Buffalo, NY, where he is studying the culinary arts trade.